...After 5 years, the message of this website becomes even more profound & practical,..please...turn your     Heart, and your footsteps toward the country, in any fashion possible... 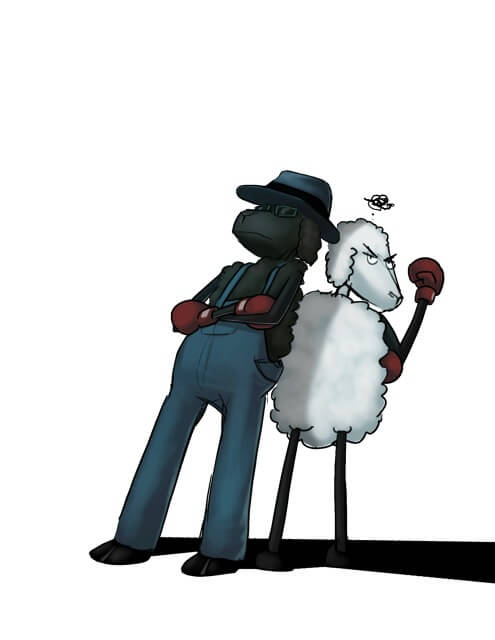 Put more value in whether something actually works, than if it looks good for the neighbors...

They say I'm crusty, judgmental, critical & hardheaded...and, well, I guess they've got me there!...but a half century of observation and experience has taught me that "convention", mutual sacrifice, and hand-outs do not work.

What WORKS, is "hand-ups", through the process of living & sharing natural, earth based, heart based, practical, intuitive, common sense, "human", life models.

The world does not need to be fixed or saved,...it just needs to be shown a way back to it's Heart.

There are no weak souls here, only weak minds...

Prolitarian Pioneers believe a new measuring stick is overdue for conventional mantras such as " Quality of Life", " Living ", indeed, " Cost of living ", and "Security ".

It seems to us that a lifestyle that sees one merely a few paychecks from bankruptcy, is not living, but rather, "surviving".

It seems to us that people parroting claimed "quality of life" because they have some shiny, albeit poor quality, stuff, yet work 80% of the time they are awake, are badly confused about the concept of " quality".

It seems to us that the label "security" was invented to replace freedom, so it in fact could be sold, yet the only security IS in actual freedom.

It seems to us that most folks are caught in a prison of their own making...a prison of external validation (ego/fear), and social notion, (ego/fear).

Through this approach, many have convinced themselves that their value lies solely in others' opinions.

Well, we've carved out a new measuring stick, and we're holding it up against versions of conventional mantras and labels.

Follow along as we build our way through this adventure!

We believe it's time to start having fun again...and we believe a lot of folks could do it, (no matter what they tell ya!)...

Which means, our version of " survival" is taking the good with the good, and simply ignoring the bad. When the socio-economic infrastructure finally fails, EVERYTHING you think you know about "survival", will go out the window...trust me.

We reject the feast or famine mentality that compels many urban folk to assume that a free/healthy/hearty/ecological/economical/sustainable/"off-grid"/enjoyable lifestyle mandates that they must live 500 miles from civilization,...most times 5o or 10 miles is much more effective.

Prolitarian Pioneers paticipate in the "Sport of Spiritfarming", which speculates that one's initial goal is to create a local, personal, environment of freedom, "freedom on tap" you might say...not next Tuesday , or when the cows come home, or when I get this or that done, but NOW, or any moment one chooses ( feel like you're a ways from that? )

Prolineers use anything and everything at their disposal to create & sustain their birthright of an environment of common sense and "creaturehood".

I kept hearing of the "Urban Exodus" and the "Rural Revival", so I went to find it...but moreover, to LIVE it. As I travelled the back roads, and the back highways, the small towns and countryside, I could not see much evidence to support the mantras' and cliches'. The small towns seemed just as deserted as 30 years ago, the countryside showed fewer and fewer yard sites as brilliant modernity methodically swallowed the family farm. At length, as I talked to the people day by day, a rather half hearted picture emerged. Apparently, the impulse to the land, the rural, the REAL, pulled people only partially out of their self made prisons of social notion. Most could not trust their hearts & hands, and would leave urbania only to settle in a smaller, or "small" town as near as possible to the city, then commute daily back to urbania, to work for someone other than themselves. And granted, there are only so many DOERS in the world, but I believe there are many more than it would appear, as many are merely asleep. I think it's time we brought more than our insecurities to our little towns, I think it's time we brought our hearts, and hands, and tools, and trades...and our freedom.

The "offshore apocalypse", and the urban disease that fuels it, need not be abolished, nor even considered. If EVERY small town should come back to life...and productivity, Modernity would neither suffer nor notice.

The ones of us who could be "Prolineers",.. need to "do it different" ...for ourselves, yes, and as an example to those still dozing...

A Prolitarian Pioneer is "Another kind of Activist",..rather than burning time, energy & resources "fighting offensively", a "Prolineer" will invest these energies to diffuse traditional domination strategies by refusing to support them.  Prolineers live debt free, grow uncontaminated, unmodified food, and ACTUALLY recycle & repurpose. They move directly to a free joyful existence, without buying the fairy tale that they should require some various permissions to do so. 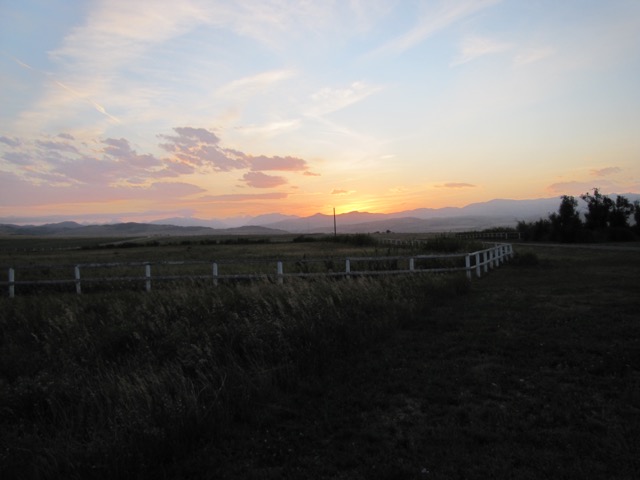 ...disciplines that cannot be practically followed by average folk, are as useless as philosophy or dogma,..everyone can do more than they think they can, but they need more than just a reason...they need practical avenues, inspiration, real world results, and an "association"...Prolitarianpioneer/Sriritfarming aspires to a voice, a demonstration of opportunity, a touchstone, for the brotherhood/sisterhood of people willing to help themselves......DieselHobo 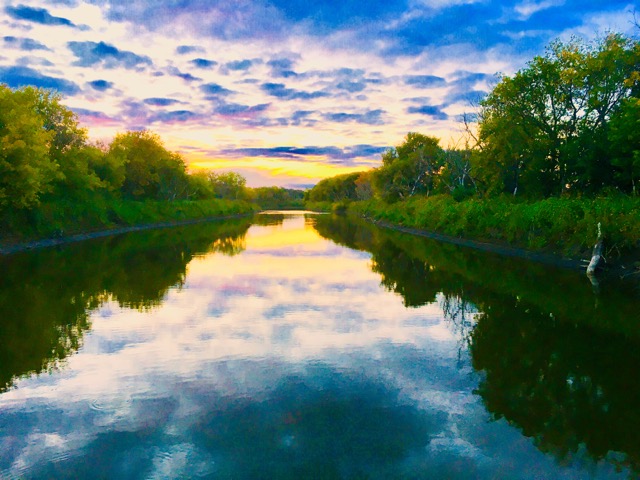